The 42cast Episode 22: Jumping the Network 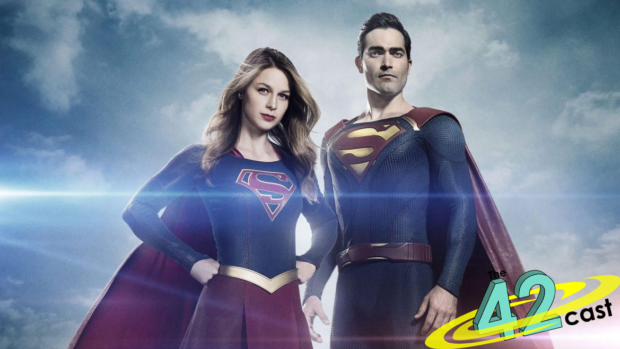 This week we take a look at Supergirl’s sophmore season. The series had a surprising rescue when CBS declined to renew it for a second season and the CW decided to pick it up. The new showrunners decided to alter some elements of the show. The second season saw the debut of many new characters as well as a heightened political commentary. In this episode we talk about the changed premises, the new characters, and what happens when you jump the network.

This week Ryan, James, and Beth join the cast.