The 42cast Episode 15: The Fourth Defender 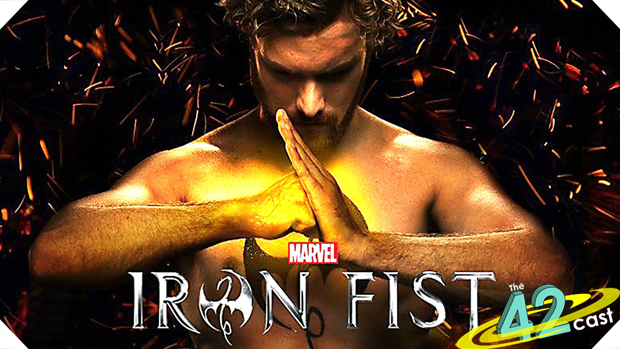 This is it, the fourth Netflix series co-produced with Marvel, which introduced the last of the four characters that they’d promised since 2014. After three amazing series, the public was primed for Iron Fist but for some reason it didn’t hit as well as the other three. In this episode we dive into that. We talk about how well this worked as an adaptation of the character, the importance of taking time to polish a series, the importance of choreography for a martial arts series, the acting, plots, continuity with the other “Defenders” series and so much more.

This week Ryan, Anji, and Stephanie join the cast.