Posted 1 month ago by ESO Network 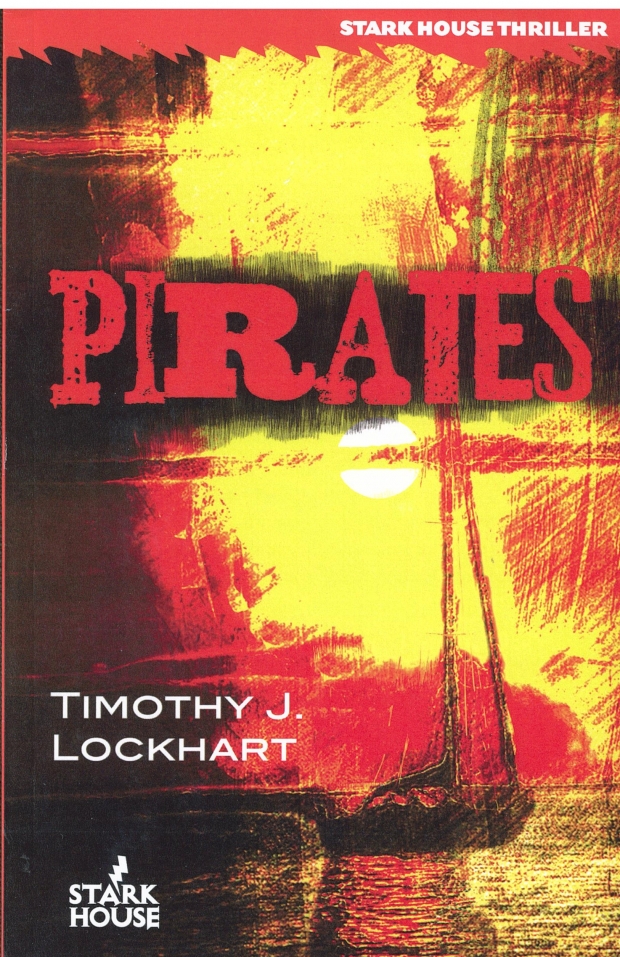 Having been severely wounded and disfigured in Iraq, former Navy Seal Hal Morgan has learned to make peace with his scars, both physically and emotionally. Now living in Puerto Rica, all he wants is a quiet life of sailing and fishing. All of that comes to a shattering end when he rescues a lovely Cuban woman from a sinking boat in the middle of the ocean. Ana is the mistress of a vicious mobster and has fled the man’s clutches along with half million dollars of his money. Now the island gangster will do anything to retrieve her and the cash; including kill anyone who stands in his way.

The question is, does the war weary Morgan have the strength and will for one last campaign?

Writer Timothy Lockhart delivers a straight forward, action thriller without frills. His protagonists are both noble and flawed. Their interwoven fate propels them into a life and death struggle they can only survive by trusting each other. “Pirates” is one hell of an adventure.