Posted 2 months ago by ESO Network 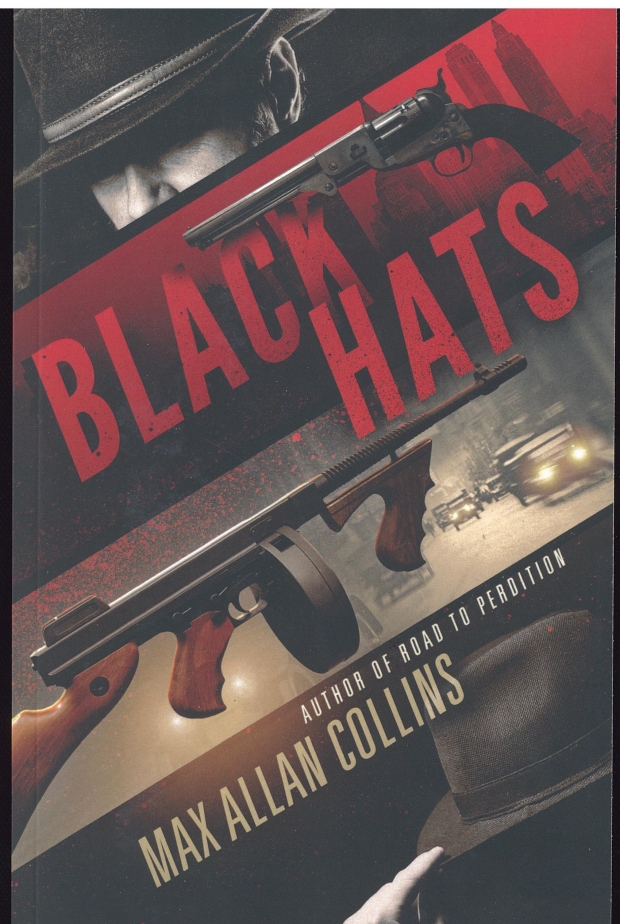 Wyatt Earp, the famous western lawman, is in his seventies enjoying semi-retirement living in Los Angeles with his wife Sadie. He does a little detective work every so often between acting as a consultant for the movie folks cranking horse operas by the hundreds. Among his Hollywood friends are William S. Hart and Tom Mix. In other words, his life isn’t that bad at all.

Of course there’s always calm before any storm and Earp’s dark clouds arrive with a visit from Doc Holliday’s widow, “Big Nose” Kate Elder. She surprises the ex-marshal by revealing that before he died, Doc fathered a son who he never got to see. She named the boy John and told him his deceased father had been a dentist; a good and decent fellow. She purposely omitted any mention of his having been a notorious gambler and gun-fighter. Later, when tragedy strikes young Johnny, he turns to drinking and learns the truth about his heritage. Angry and hurt, Junior packs his bags and heads for the lights of New York City to open a fancy nightclub.

Prohibition is in full swing and various criminal mobs are all vying for their share of the profits from illegal booze and speakeasies. One particular group has its eyes on Johnny’s operations. Its representative is a street savvy thug named Al Capone.

Thus Kate’s request of Earp; go to Manhattan and bring her son home safely before it’s too late. Although reluctant, Earp’s loyalty to his old friend wins out and he agrees to take the job. From that point forward, “Black Hat” becomes a history buff’s delight. As ever, Collins shines in his showcasing well known historical figures mixing them deftly through his tale as if he is simply recording facts.

Wyatt Earp vs. Al Capone. Just the idea alone had this reviewer clapping his hands in outrageous delight. Like the author, we too are fans of the old west legends and none is more widely known than that of Wyatt Earp. As always happens in any culture, certain events seem to strike a universal chord that speaks to the soul of a nation. Whereas England had King Arthur and Robin Hood, we Americans shaped our mythologies on the plains of the great frontier. The gunfight at the O.K. Corral is easily one of the most retold stories in all of American folklore. That it really happened is irrefutable and still in the retelling, its facts have been hammered and reshaped to fit a grandiose stage of heroic proportions.

In his post essay, Collins discusses the challenge to writers having to find the facts buried under years of exaggeration in hopes of spinning fairly accurate yarns. To a point that is. As John Ford told us at the finale of his classic film, “The Man Who Shot Liberty Valance,” “…when facts don’t mesh with the legend, print the legend.”

Kudos to Collins for exercising restraint and giving us a glimpse at the human side of these legends. Both Earp and Capone are portrayed with a great deal of insight as he imagines one man’s journey reaching its twilight crossing paths with another whose own brutal career is just beginning.

“Black Hats” is gold plated gift to all of us who love tall tales.