Posted 3 weeks ago by Ashley Pauls 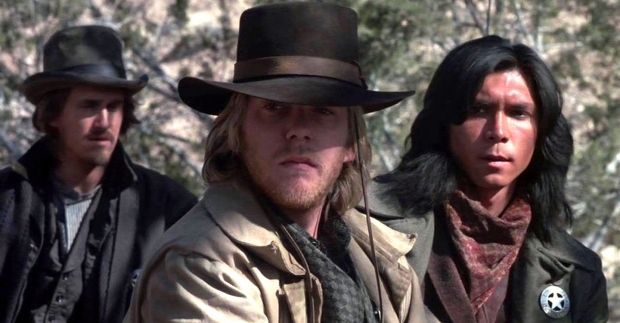 So far I’ve really enjoyed all four Westerns I’ve watched for this blog series (actually five if you count the film that inspired this blog series in the first place: “The Good, the Bad, and the Ugly”). However, it was probably inevitable that I’d run across one that I didn’t like as much, and that turned out to be “Young Guns” (1988).

On the surface, “Young Guns” looked like it would be another winner for me. For this blog series, I’ve been sticking with more modern Westerns in the revisionist style, because that particular subgenre really seems to work for me.

“Young Guns” has an ensemble cast of ’80s up-and-comers like Emilio Estevez, Kiefer Sutherland, Lou Diamond Phillips, and Charlie Sheen, among others. It retells the story of famous outlaw Billy the Kid (played by Emilio Estevez), during a real historical event called the Lincoln County War.

Terence Stamp plays English cattle rancher John Tunstall, who offers a job and a home to young gunslingers with questionable pasts, hoping to give them a fresh start in life. When Tunstall is murdered, the young men he has mentored vow to ensure that justice is done. Of course, there’s some disagreement as to what that “justice” should look like — for Billy the Kid, it’s more like revenge.

I really wanted to like this movie a lot more than I did. The cast was super fun, and the basic storyline is good. All the ingredients just didn’t fully coalesce, at least for me. There were multiple moments where the movie would start hitting its stride, and I’d think, “Okay, this is getting good!” and then it would fizzle out again.

The soundtrack actually kinda pulled me out of the movie. I’m sure there are examples of films with a historical setting and a modern soundtrack pairing really well together (at least, modern in terms of the era the film was made in). However, it doesn’t really work here. The music felt pretty dated, and really took away from the sweeping Western feel of the movie.

The cinematography also felt a little drab, at least compared to the other Westerns I’ve watched so far for this series. It didn’t have the same epic feel as “Tombstone,” or feel as clever or subversive as “The Quick and the Dead.” Some of the slow-motion sequences were too exaggerated.

Case in point, my favorite scene in the film was the part where Jose Chavez y Chavez (Lou Diamond Phillips) is talking about his past. It’s a really emotional moment, with some powerful acting, and the film could have used some more scenes like that.

I know I’ve spent a lot of this review being negative, but I don’t believe “Young Guns” is a terrible movie. It just wasn’t for me. I wanted something different from it than it actually delivered. Although “The Quick and the Dead” wasn’t what I had expected at first either, that movie did win me over, and I really got into it. Unfortunately, “Young Guns” is the first Western in this blog series where my attention kept drifting as I was watching it and I was ready for the movie to be over.

It also makes me sad because “Young Guns” was *so close* to being a hit for me. It either needed a little more finesse like “Tombstone,” or to offer up a film that is gleefully over-the-top, like parts of “The Quick and the Dead.”

I’m curious about those who’ve seen “Young Guns II” — I liked the characters of the original enough that I’d be interested in checking out the sequel, but I’m not sure how it compares. 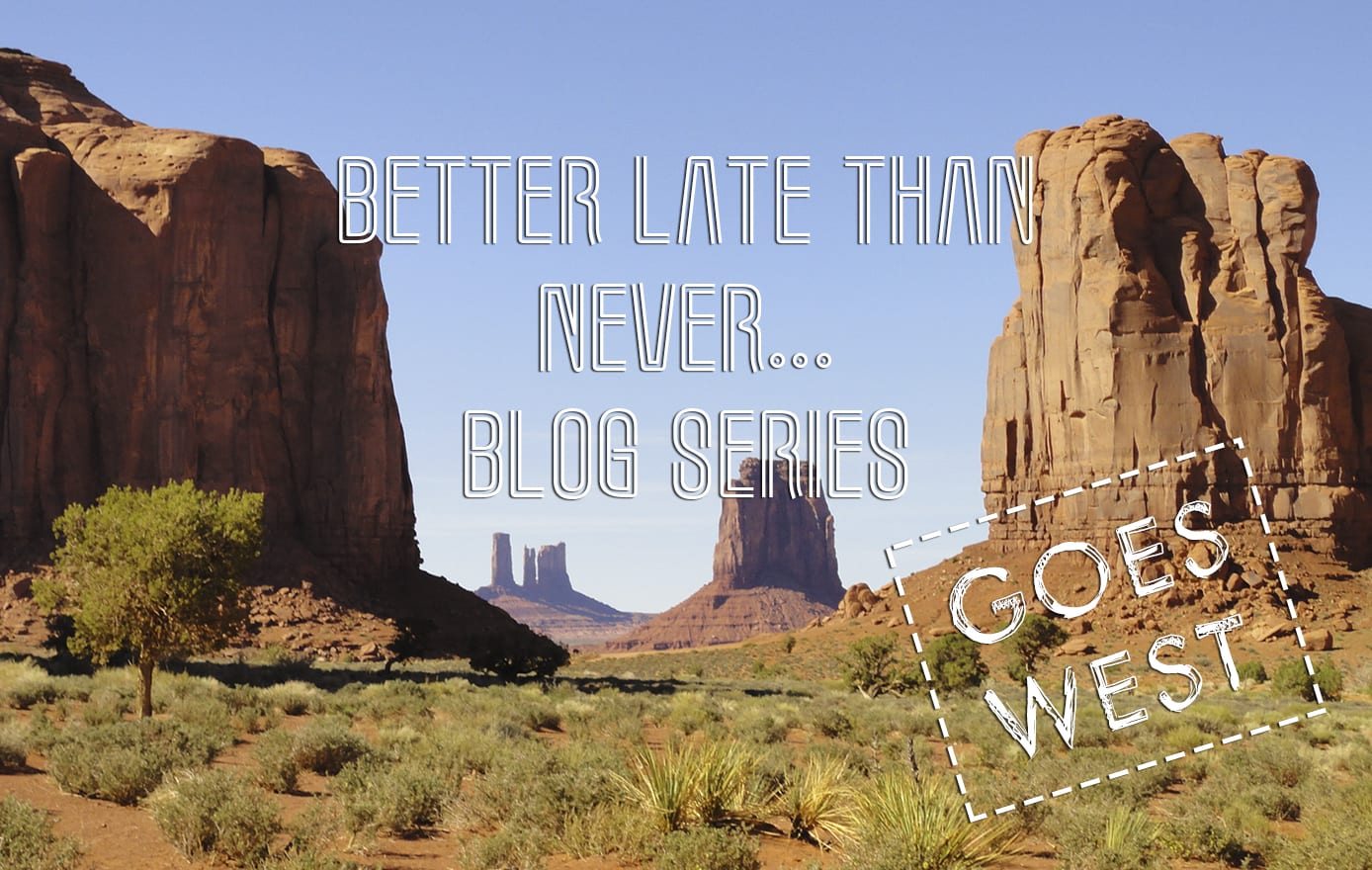