Posted 6 months ago by Chris Jones 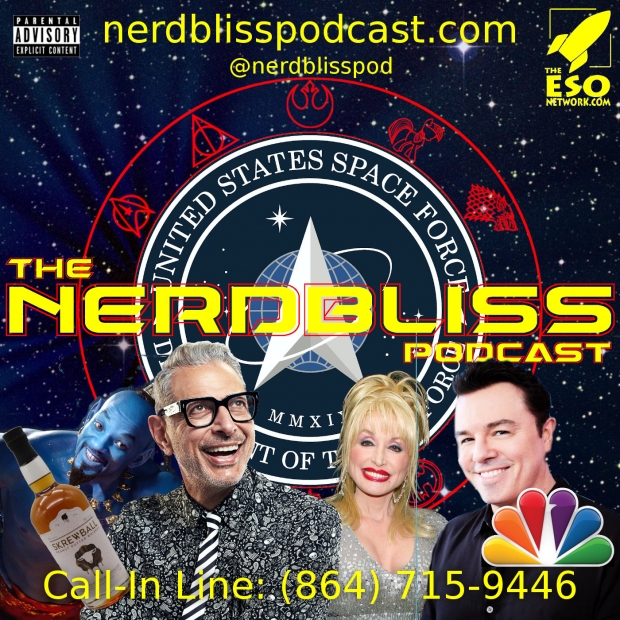 Strap yourself in, Major Tom. This episode makes about as much sense as the existence of the U.S. Space Force. In the wake of two major episodes about Star Wars related stuff, we wring just a little more blood out of the Star Wars turnip and then hit upon topics that include The World According To Jeff Goldblum, Dolly Parton, Seth Macfarlane’s move to NBC, Screwball peanut butter whiskey, and the live-action Aladdin. We then discuss the absurdity known as the U.S. Space Force.