Posted 1 week ago by Chris Jones 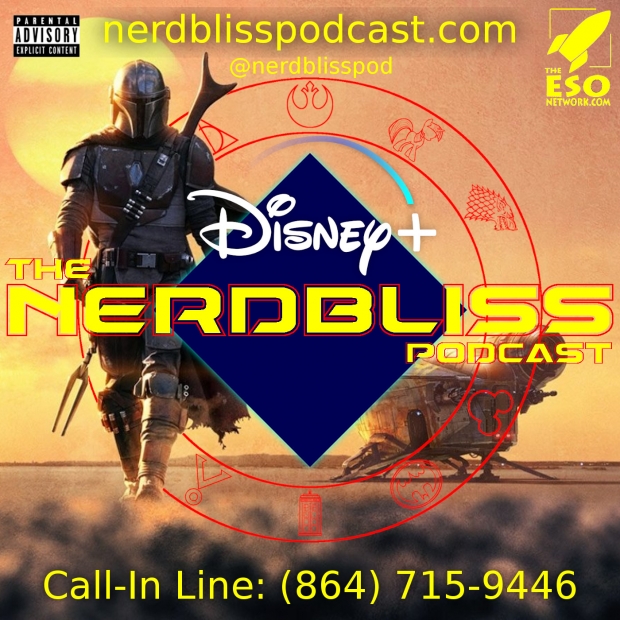 We’re back, if a little late to the game. We’re going to play a little catch-up. We recorded this episode on 12/1/2019. Disney+ had been with us less than a month, and already we were gorging ourselves on the likes of The World According to Jeff Goldblum and the Ducktales reboot. But of course, the real Disney+ payload was the first live-action Star Wars series, The Mandalorian. We had four episodes under our belts and we gave our first impressions…as if you can’t guess what they are.