Posted 2 years ago by Joe Crowe 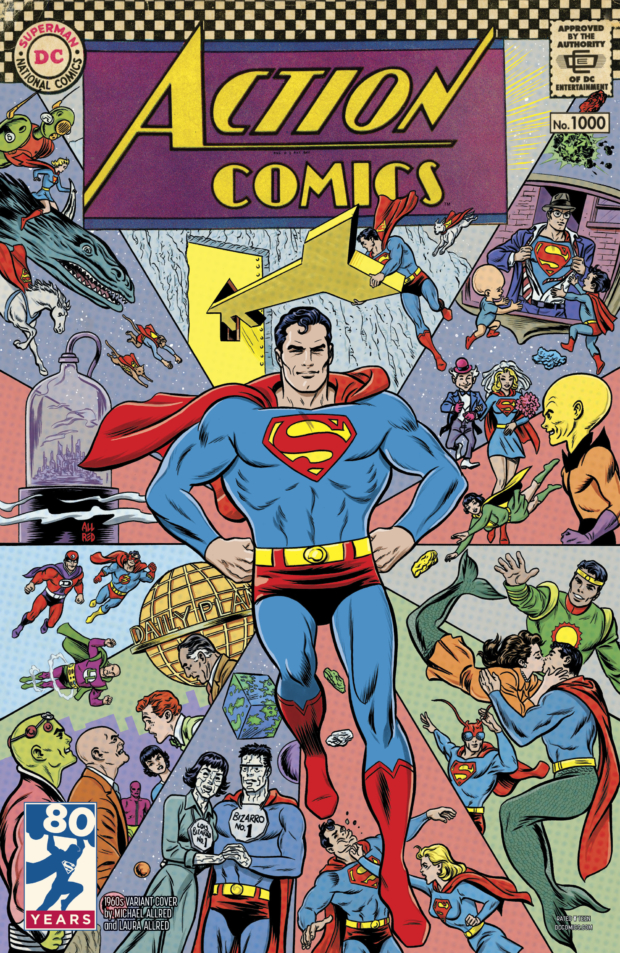 Check it out right here!

Delve into the archives of Superman lore with questions everyone totally knows the answers to, about Titano! Flamebird! Jax-Ur!

Witness (with your ears) a thrilling game of Kryptonian Or IKEA?

Thanks to our pals at Kingdom Comics. Go there now. How far away you are from Birmingham is not our concern. The RevCast is part of the Earth Station One network, your home for all things geek.