Home Pop Culture Cosmos #199- Black Adam Heads To The DC Fundome, Will The King’s Man Be as Good as The Kingsmen, and Was Wrestlemania 36 Truly The Last Ride For The Undertaker?

Pop Culture Cosmos #199- Black Adam Heads To The DC Fundome, Will The King’s Man Be as Good as The Kingsmen, and Was Wrestlemania 36 Truly The Last Ride For The Undertaker?

Posted 3 weeks ago by Gerald Glassford 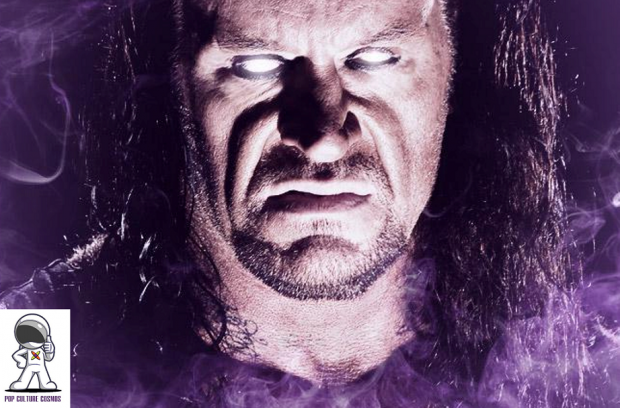 Plenty to talk about for this week’s Pop Culture Cosmos as the latest King’s Man trailer has Josh and Gerald thinking about how well this World War I prequel will stand up to the popular two modern entries in the series when the film comes out in September. The Rock is set to start filming the latest entry in the DC Universe in Black Adam and is ready to head to the DC Fundome in August to talk more about it. But with one of the biggest superstars in the world ready to be a superhero, can Black Adam become a more popular movie superhero than Wonder Woman, Aquaman, Batman, or even Superman? Plus we continue our top 100(ish) movie countdown with #’s 40-49, what would we like to hear Apple announce at its developer’s conference, Jon Griffin from Variety Digital Radio Australia stops by to talk Space Force and the Playstation 5, and with The Undertaker claiming in episode five of “The Last Ride” on the WWE Network that he’s finished with wrestling, the guys debate if this is really the case or do they think “The Dead Man” will rise from the grave to wrestle once again.