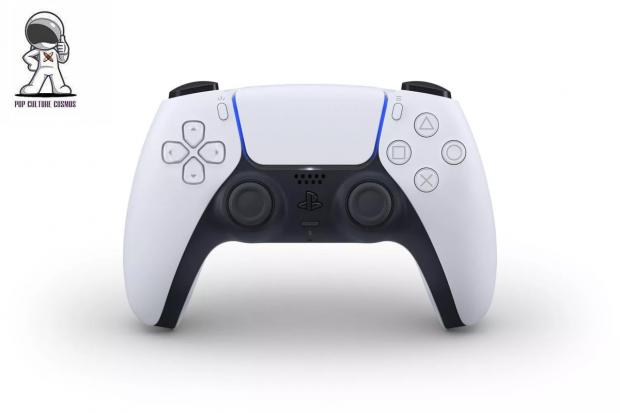 With Josh and Gerald on Easter Duty, It’s up to Rob McCallum and Tanya Candler from the Mouth Cast to save the day as they talk about their favorite movie franchises and science fiction fantasy films. Noah Ian Fein from the Hunnicoutcasts continues his stroll down memory lane with some under the radar retro games worth playing. Speaking of under the radar, Rafael Barlowe from NBA Draft Junkies has some not so widely known names that could sneak up som NBA Draft boards in the near future and Josh and Gerald before they went Easter Egg hunting gave updates on the continuing console battle as Playstation made some news with its Dual Sense controller coming later this year with the Playstation 5. If you liked what you heard on the show, Check out the Mouth Cast and Laker Fast Break shows on their channels or when new episodes get posted this week on the Pop Culture Cosmos channel.