Posted 1 year ago by Gerald Glassford 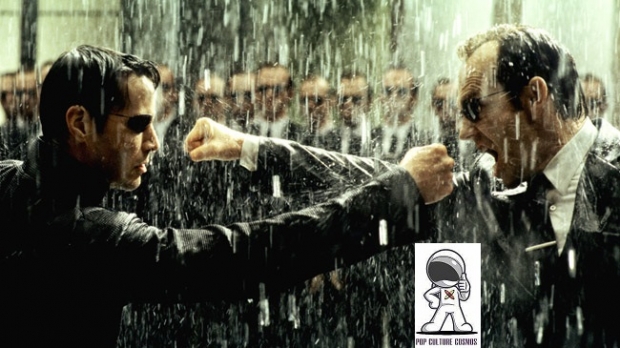 Josh and Gerald are back talking about Kung Fu movies at a crossroads. What can be done to reinvigorate the genre in North America and beyond? Jessica Boggs from the TV Ratings Guide stops by for her April TV Update with news on shows from all the major networks including Law and Order SVU hitting a historical milestone and the death of two former hit shows on the CW. Plus we look back on The Matrix as it hits its 20th birthday and talk about its disappointing sequels and the original movie’s impact on pop culture. No April Fools here as we have for you another great episode of the Pop Culture Cosmos!

Presented by Vitabrace from Miracle Fruit Oil ( listen in for a $10 off code then go to tinyurl.com/y9vnoxtn ), Rob McCallum Films, caster Quest on The ESO Network and Retro City Games!