Posted 2 years ago by Gerald Glassford 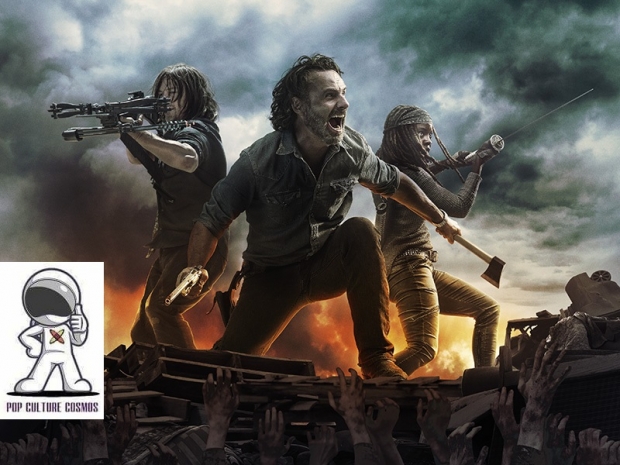 It’s a Rapid Fire of Pop Culture as we talk the success of The Grinch, Microsoft’s biggest announcements at x018, Disney+, the arrival of Fallout 76, the death of Prima Games and the rise of Rocket League. Plus an update on the big news of week 10 in the NFL and the future of the Walking Dead Universe and its well-known names. All this and more as Tyler Baker from the fantasy Football Paydirt Podcast and Daphine Matthew from Talking the Dead and The Walking Dead Fan Base join us!

Presented by Vitabrace from Miracle Fruit Oil ( listen in for a $10 off code then go totinyurl.com/y9vnoxtn ) Rob McCallum Films, WheelyQ Barbecue Sauces & Rubs (Listen in for a %15 off discount code) and Retro City Games!