Home PCC Multiverse #175- We Remember Tom Dwyer, Is There A Future For The Alien Franchise, and Do We Really Need A Game Gear Micro?

PCC Multiverse #175- We Remember Tom Dwyer, Is There A Future For The Alien Franchise, and Do We Really Need A Game Gear Micro?

Posted 1 month ago by Gerald Glassford 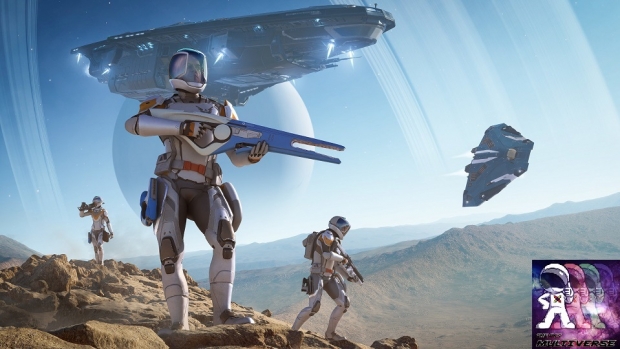 Look who returns to us on our latest episode of the PCC Multiverse. It’s Josh Pederson, everyone! That’s right Josh is back with Gerald after a couple of weeks off as the guys expound on recent comments made by Ridley Scott on there being a possible future for the Alien franchise. The guys also talk about the attempts by Star Citizen and Elite Dangerous to capture the spirit of what has made the original Mass Effect trilogy so special. Has it worked? Or is it just something to fill the time as we look for a more exciting video game space epic. And the guys also discuss Sega’s recent decision to double down on the retro craze by introducing the Sega Game Gear Micro. Will this be a hit along the lines of the previous Mini Genisis? Or is it just a cash grab on its way to a doomed failure? All this and Ryan Jon Tombasco stops by to talk with Gerald as they remember the life of podcaster Tom Dwyer, host of the Big Daddy Road Show who passed away last week. He gets candid about memories he has of Tom, his time working as a producer on the show, and why the show earned so many avid listeners. And we pay homage to Tom by doing what he always liked best with Gerald and Ryan and talk some pop culture including some Space X, DC, and Marvel.