Home PCC Multiverse #173- The Podcast Wars Heat Up, Is Alternative Music On Life Support, and The Justice League Snyder Cut Is Real!

PCC Multiverse #173- The Podcast Wars Heat Up, Is Alternative Music On Life Support, and The Justice League Snyder Cut Is Real! 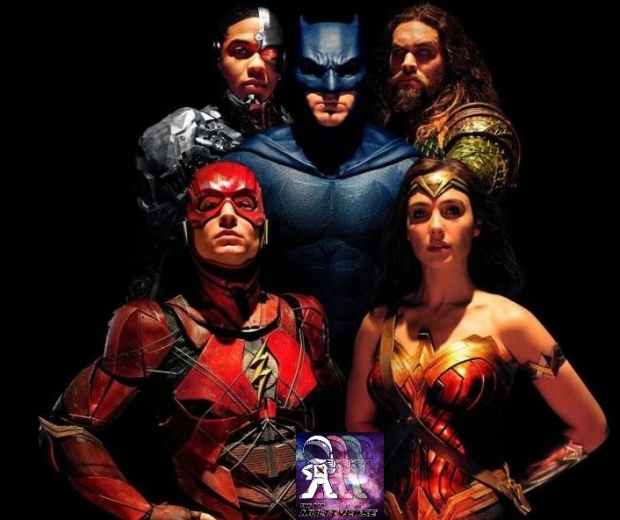 Just so many things to cover on this week’s episode of the PCC Multiverse it can barely contain itself! Josh and Gerald cover the big announcement that yes, the Zack Synder cut of Justice League actually exists and will debut (with some added scenes) in 2021 for HBO Max. What could a successful run do for the DC Extended Universe? Could it bring back a connected storyline? Or would it lead to more Justice League movies once again? The guys also talk about the ongoing battle between Spotify and Apple Podcasts and how the recent acquisition of the Joe Rogan Experience by Spotify ups the ante even more. Plus there’s also talk of our favorite movie characters, and with changes going on for legendary radio station KROQ in Los Angeles, are alternative radio stations dying and along with that alternative music itself? All this and Noah Ian Fein of The HunnicOutcasts is back talking about the WWE documentary “The Last Ride” and how excited he is for the docuseries showcase for the legendary Undertaker.

Don’t forget to Subscribe to our shows and leave us that 5-Star Review with your questions on Apple Podcasts or e-mail us at popculturecosmos@yahoo.com!
Presented by Pop Culture Cosmos, Rob McCallum Films, the novel Congratulations, You Suck (available for purchase HERE), and Retro City Games!