Home PCC Multiverse #170- AMC and Regal Fight a War With Universal, The Last of Us 2 Leaks Causes Headaches For Sony, and Will Daredevil Ever Find a Home in the MCU?

PCC Multiverse #170- AMC and Regal Fight a War With Universal, The Last of Us 2 Leaks Causes Headaches For Sony, and Will Daredevil Ever Find a Home in the MCU? 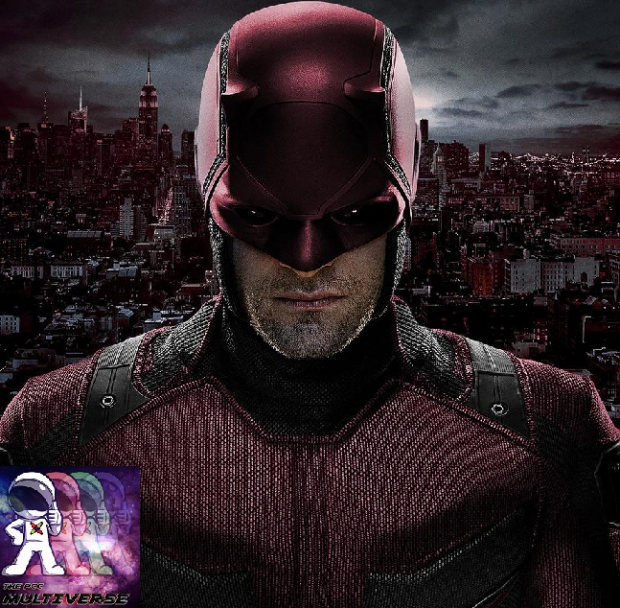 Another great episode we have on tap for you as Josh and Gerald weigh in on some heavy-duty news topics covering the realm of pop culture. The guys discuss the fallout from leaks of gameplay and spoilers from the upcoming Last of Us 2, and how this has affected the game’s release and what needs to change within the video game industry itself. They’re also talking about what the likelihood is for Charlie Cox’s Daredevil (or any of the Netflix Marvel heroes) ever appearing in a Spider-Man or Marvel Cinematic Universe property. Plus the war of words are now upon us with movie theater chains and Universal pictures over the digital release of Trolls World Tour, and the guys share thoughts on how this came about and why it’s not likely to last. And also some initial impressions are made as Assassin’s Creed Valhalla gets introduced, is it something that gamers can get behind? All this and Josh Gilstrap from Cinematic Blindspots stops by to talk about the fear people will have going back to the movies, which one he would go out of his way to see, and if any film coming out this year will get people back to the cinema.

Don’t forget to Subscribe to our shows and leave us that 5-Star Review with your questions on Apple Podcasts or e-mail us at popculturecosmos@yahoo.com!
Presented by Pop Culture Cosmos, Rob McCallum Films, the novel Congratulations, You Suck (available for purchase HERE), and Retro City Games!