Posted 1 week ago by Kristopher Bolz 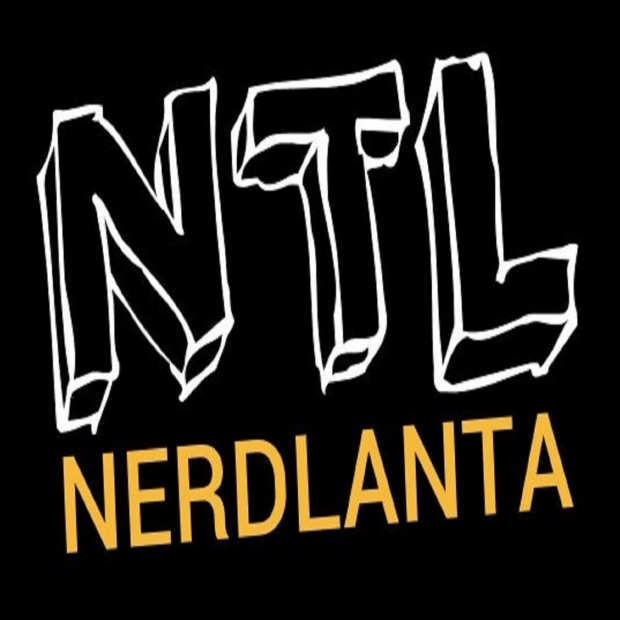 Bridging the gap between man and machine. When Jason Barnes lost his arm he feared he would never be able to play the drums again. But he was determined to carry on playing, so he did some research and decided to build his own prosthetic drumming hand.

We had the pleasure of speaking with ATL artist/drummer Jason Barnes. He joined us for Nerd News followed by an awesome and inspirational interview.