Posted 1 month ago by Kristopher Bolz 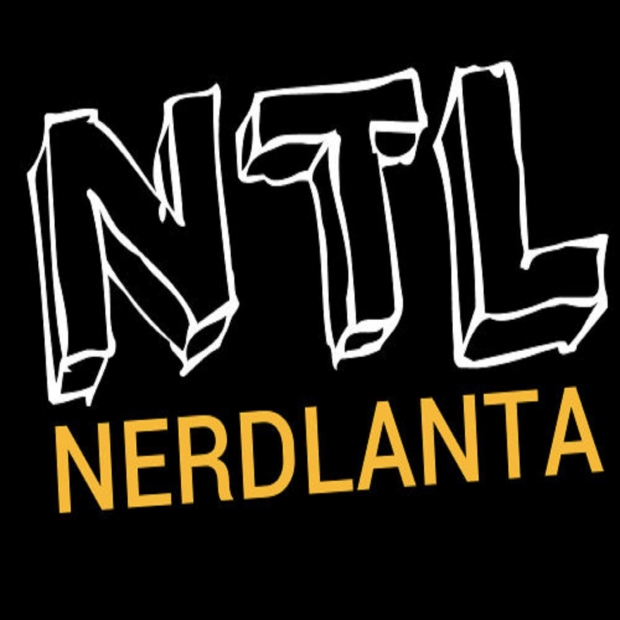 This is a flashback episode. Every week we’ll be uploading our classic episodes leading right up to our brand new shows recorded at American Sushi Studios in Little 5 Points, Atlanta, GA.

On this episode, we got to hang out with local musician Jake Cook, from Seal Pup. We had the opportunity to preview tracks from Seal Pup’s new album “I Bleed Pop” which will be released on Monday, September 2nd.  www.Facebook.com/JakeCookMusic

We also spoke with Matthew Metzger, producer of the new web-series The Campaign. Live-action comedic parody of the 80’s Dungeons & Dragons cartoon series. Be sure to check them out at www.Facebook.com/TheCampaignShow