Home Double Edged Double Bill Episode 87 – Best and Worst Films of the 2010s Part 1: The Fanatic of Her

Double Edged Double Bill Episode 87 – Best and Worst Films of the 2010s Part 1: The Fanatic of Her

Posted 5 months ago by Thomas Mariani 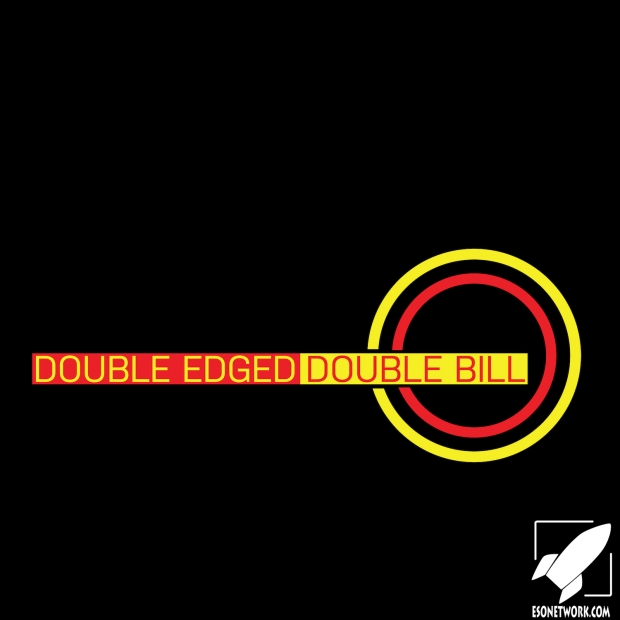 The end of the decade is oncoming. So, Double Edged Double Bill is finishing it with a two part bang! Adam Thomas and Thomas Mariani will spend two episodes on the best and worst of the decade. This will include their traditional one good movie and one bad movie as well as their first ever lists! First up is Adam’s bad pick of The Fanatic, in which his mortal enemy John Travolta plays a horror fan with boundary issues to unintentionally silly effect. Then Thomas’ good pick Her, where Spike Jonze predicts the future of A.I., romance and Joaquin Phoenix moustaches! Our duo answers all the important questions. What will be on Thomas’ best films of the 2010s list? What will be on Adam’s worst films of  the2010s list? Which two films will be chosen for next week’s thrilling part two look at this decade’s cinema next week? Well boot up your adorable operating system to find out!