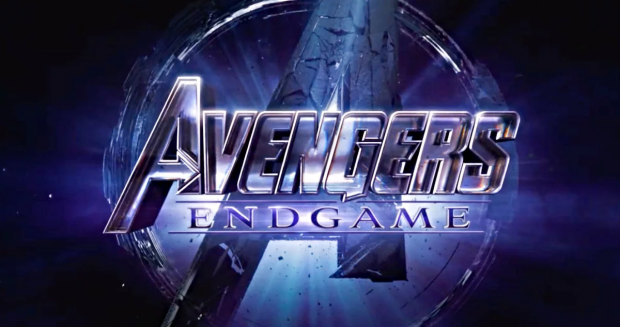 The following article contains a spoiler of the major plot point of this movie. If you have not seen it and don’t want to be spoiled, please read no further.

It seems like it has been forever since the cliffhanger at the end of Avengers: Infinity War. Now we have the continuation of that story line to end and wondering how this all wraps up in a neat little bow. Although it would seem like all the remaining heroes need to do is recover the Infinity stones and change everything back. Simple yet futile since Thanos wished the stones away and all hope was dashed until five years later Scott Lang comes back with a wild theory of using the quantum realm to travel back in time.

We all know how this is going to go and even the characters also refer to a ton of time travel movies that either got it right or so far fetched that it would have messed things up which includes mentioning Back to the Future twice. While time travel could work, but for some reason certain things did change even though we never saw it like when Loki escaped and took the tesseract with him to where ever he went. It seems Loki’s story is being told in a future Disney series that we know is in the works for their streaming service. Since they have a story to tell, they have to end it with him being brought back to where he was so that Thor can take him back to Asgard.

Throughout the time the Avengers went back in time to get the Infinity stones in order to bring the people back from turning to ashes they did do their part right by not interfering too much in the past barring the fact that they bumped into a few characters like future Steve fighting past Steve which we’ve been told that you aren’t supposed to touch or come in close contact with your past self. It makes you wonder if this were the writers telling you that this won’t happen so long as you don’t take your past self’s life you should be good. With Tony meeting his dad in 1970, it appeared that Tony needed that and found it fitting that he would ease his dad’s mind about being a father. Plus we got to see Jarvis with whom we haven’t seen since the Agent Carter TV series!

While most of the story got the time travel part done right, here’s the part where the time travel story line becomes muddled. Thanos in the past finds out everything that has occurred in the future just because Nebula from the past linked up with Nebula from the future. They use that knowledge to their advantage and travel into the future to make sure when Thanos uses the Infinity stones to totally wipe the slate clean and create a universe to his own making to ensure that no one remembers this being done and try to undo what he has done to the universe. The people that turned to dust came back because Dr. Bruce Banner did it with a snap of his fingers, and after the large battle Tony Stark sacrifices himself by snapping Thanos and his army to dust.

Now if Thanos and his army from the past gets turned to dust, what does that happen to the timeline of him collecting the Infinity stones and snap 1/2 of the population of the universe? They made it seem like the timeline was still intact, and yet it should seem like the timeline they are in should diverge into something that it isn’t. You could say that they did go back into the past with no memory of what transpired when the Avengers traveled into the past to get the Infinity stones at the various points in time in order to fix everything the way it was, but then it would be a cop out.

Even though the little flaw using time travel as a major plot device, this movie was a great action film to where we got to see lots of things going on especially during that major battle with Thanos’ army not to mention how powerful Captain Marvel is when Thanos try to punch her away from taking that Iron Man Infinity Gauntlet! There’s still more MCU stories to come so lets see what other tricks they are going to pull out of the hat especially when we get to see Sam Wilson: Captain America.